Twotrees Totem S 40W Laser Engraver is an affordable addition to any workshop which opens up plenty of creative possibilities, the Totem S is easy to operate and powerful, and it works on a large variety of materials. With a working area of 30cm squared and a powerful 5.5W laser module, the Totem S Laser Engraver from Twotrees Technology is an amazing machine to have in your workshop— arguably more useful than a 3D printer, and yet it is still suitable for a beginner. The Totem S arrives in a semi-kit form, within a compact 5KG box.

The Totem S features a nearly all-metal structure of standard V-slot profiling, much like most 3D printers you'll find on the market today. Most of the device is replaceable with off-the-shelf or affordable components. The device has two stepper motors, one to control the Y-axis movement, with another pulling a belt to move the laser head left and right on the X axis. The Totem S is not a standalone device; it requires a computer to be connected at all times, however, LaserGRBL is free and open-source software for Windows that controls all kinds of laser engravers using Gcode (the same codes that control most 3D printers).

Import your graphic, then choose the settings you'll use for it. There are three things you'll need to think about here:

Rasterizing an image means you engrave it like an inkjet might print a page: line by line. Vectors are mathematically defined straight lines and curves, so the laser head follows an exact path. You would typically engrave or infill an image with a raster operation; then cut or outline something with a vector. How deep you engrave will be a combination of speed and power. As an example, you can cut through 1.5mm thick plywood with 300mm/min speed at 100% (1000) power. To engrave it you can use 20-30% power (200-300), and 3000mm/min speed. Each material you use will be different. From the main menu, you'll find a useful Materials Library. Though not specific to the Totem S, you can find similar power models in there as a starting point for what settings to use.

*NOTE: The Laser Actual power is 5.5W that is magnified several times to a area so small that it is equal to an similar laser at 40Watt. 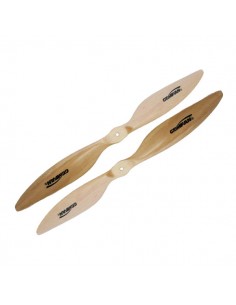 Backorder (Out of Stock)
Cables 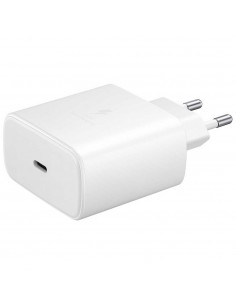